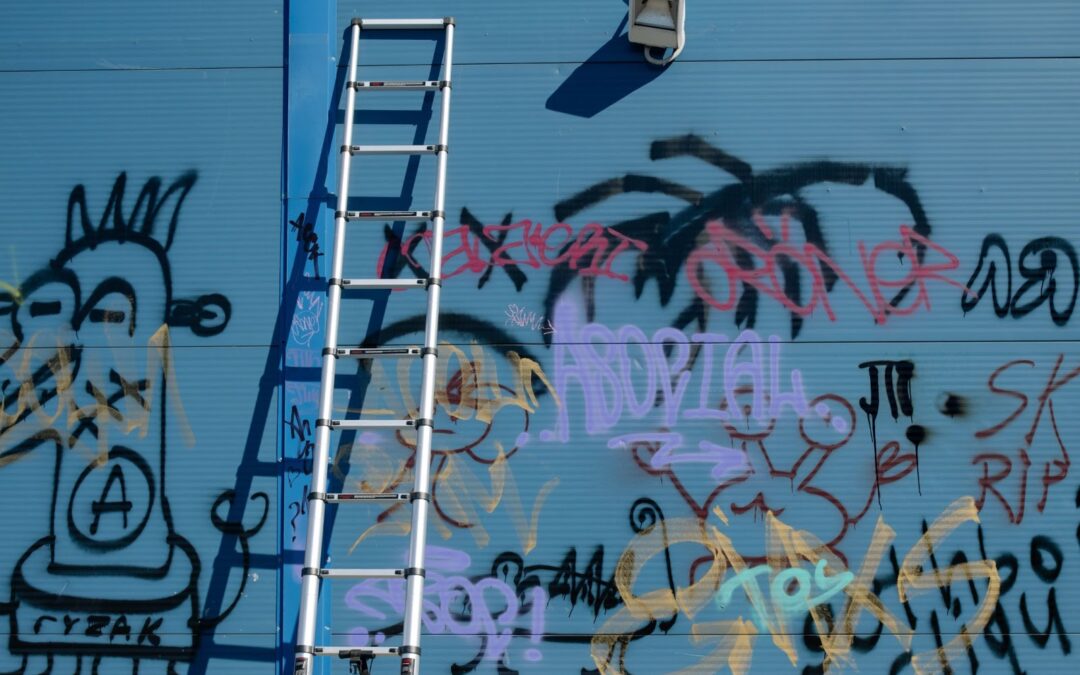 Each developed metropolis has several walls covered with graffiti. Youngsters often inhabit areas with these street wall designs. Often their beliefs are encapsulated in their art. As we do not want to get into a debate, let’s just say that when someone destroys your property, even if it is an art piece, we cannot label it as such. That’s become vandalism. Graffiti removal services in Vancouver are one of the reasons exist to take care of the situation right away.

Let’s dive into some discussion about what people are saying.

The art form of graffiti has been around for thousands of years, although it is generally considered a modern art form. The term ‘graffiti’ is derived from the Italian word graffiato, meaning ‘scratched,’ and the oldest known examples include cave paintings and ancient building inscriptions in Egypt, Greece, and the Roman Empire.

Graffiti is always a vandalism

In an article from the New York Times, they claim they want to call it vandalism. In her column, Heather asked what would happen if someone were to spray paint your house in the middle of the night and you would not call the police, but rather a painter or would be really happy about it? It is pure vandalism when you do something on someone’s property without permission. Well, if we take it to court, that’s a crime now. No one goes into people’s houses and starts renovating them, even if they appear to be state-of-the-art.

When is graffiti turned into art?

Since a long time ago, graffiti has been discussed in a variety of ways. Does it count as art? It is not art, then? What are the legal implications of such an act? In a poll conducted in 2014 on cbsnews.com, the young are much more likely to consider graffiti art but mostly to teenagers. An article titled “Can Graffiti Ever Be Considered Art?” was published recently, as an example and Elizibeth Martel states that, when walking around the city, it was eye-opening and inspiring to see all the graffiti paint on the walls. Certainly, that wasn’t the case with her property.

Why graffiti removal services had been so popular till now?

Imagine our beautiful  Vancity with heavily graffitied walls and another with cleanly painted walls. In your opinion, which is more visually pleasing?

Despite their best efforts, people try to remove graffiti themselves, but the right combination of products may not be able to remove all types of graffiti or all surfaces. Your purchase of many types of chemicals might end up being quite expensive. Time and money can be wasted if you’re not careful.

Leave it to professionals

While we would like to appreciate the art, any act without permission is vandalism, and by some measures, a crime. The minute you discover that your property has been damaged by so-called artists, we will arrive on the scene to take care of it. As industry pioneers in graffiti removal services in Vancouver, Coattech cares about the safety of your property. Call us today.

Photo by Алексей Васильев from pexel